Mid way in 2012 I was kindly given a classic Olympus OM1-N 35mm SLR. This has been a revelation and made me pine for the old, sadly missed, Nikon FM2 I had for a while at Uni, before it was robbed!

The quality of the camera and standard 50mm lens makes the modern cameras I’ve come into contact with seem very plasticy and a bit cumbersome.

I decided that I would use this camera for taking purely black and white art photographs, and leave digital for taking snaps.

It has been a steep learning curve, getting to grips with a fully manual camera after so long in the auto focus world of Digital.  The first film I took was at a friend’s wedding… unfortunatly this film was spoilt and I very quickly re-aquainted with one drawback of film!

This is a review of some of the pictures I have taken over the course of the year.

May saw us enjoy THE week of British summer in Westward Ho! Devon. 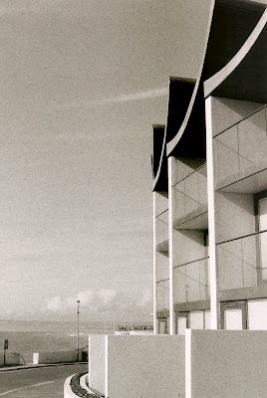 Throughout the year I have been regularly travelling from the west Midlands to where I grew up in Nottingham. I’ve been visiting the Nottingham Contemporary Art gallery, which is really growing on me as a building.
﻿

I always spend a lot of time in Birmingham New Street. Especially Platform 11!.
﻿September saw me at Sheffield Tramlines Festival, The B/W gives the shots something of a woodstock vibe! 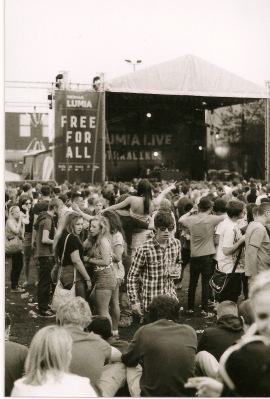 In contrast to the excess of tramlines, September also saw another friend’s Wedding, with some very sweet flower girls. 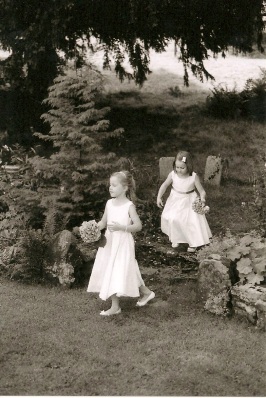 In November I was in Paris. The first time I have visited the city, and I was really impressed. There is a great sence of contrast, between glamour and Decay. 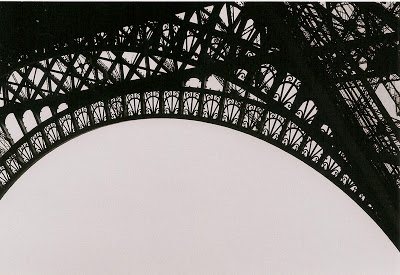 There are always Photographic oportunities on my doorstep in Birmingham.  It’s a great city! 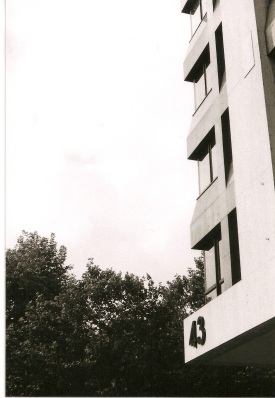 A couple of photos at the Nottingham Contemporary Art Gallery by Caruso St John.  The battery for the light meter went while I was there so I was guessing on the exposure a bit. 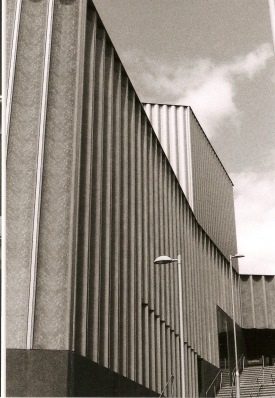