In the future, the humans will have developed technologies so they no longer need to concern themselves with the trivial, menial tasks that dominated the lives of their parents generation.  Or so TV shows and films like The Jetsons, and Wall E would have us believe.

The idea of the technologically integrated home has been around for a long time, Le Corbusier described his Machine for living (Une maison est une machine-à-habiter.) back in 1923.

As it stands the domestic home is more the vessel in which the machines live, rather than the machine itself, but In recent years the Tomorrows World image of the house of the future is slowly beginning to take shape.  Especially with the idea of the internet of things.  The IoTs is a web of interconnected devices talking to each other and the internet, either passively or through automation.

I’ve embraced the internet of things more than a lot of people I know, and I thought it might be interesting to go through the ways I have integrated these technologies into my life, with the view of working out if I am really living the dream life of the human unencumbered by the tedious domestic chores.

Entertainment is at the centre of the internet of things in my house, and My iPhone 5s is the device controlling the network. My iPhone, through it’s connection to my wireless home network can control my Smart Sony Bravia TV, SKY HD box, Apple TV, and AirPlay Music.

SKY HD App on the IOS

Through my iPhone I can control the internet of things in my home.  I can control what I watch on TV, Films or Series via Netflix on Apple TV, SKY HD, Youtube, or iTunes.  I can stream radio, video, and photographs from my phone or Macbook Pro directly to the TV or audio system.

Apple TV connected to powered speakers and smart TV
Recently I have installed wirelessly connected switches in my house, and through the connection to my iPhone, I am able to remotely turn on and off whatever device is connected to them.  Also attached to the network is a wireless motion detector.

Belkin WeMo app for IOS.  Rules.
The WeMo Switch can be programmed with rules, to react to the motion detector, or to automatically turn on and off at set times or at dawn and dusk.

Wemo wireless connected switch and motion detector.
In addition to the built in rules within the Belkin app, you can set up rules with the internet automation service IFTTT.  With this you can link the wireless switch to a number of internet services, like Gmail, Evernote, IOS, Twitter, Facebook etc.

IFTTT app on IOS
With the entertainment, lighting, and frivolous electronic automation taken care off, it just falls to the domestic chores to be undertaken.
Time for the Robot!
I have an iRobot Roomba, which I have to say has revolutionised my life! No more Sunday mornings spent pushing heavy hoovers round the house! Just power up the Roomba and let it get on vacuuming the floor until it finishes the job, and takes itself back to its home dock.   This frees up my time to… well… enjoy my home entertainment!

The internet of things extends beyond the domestic and into the home work life.  I have an HP Envy wireless printer, and NAS drive linked to my Airport Extreme Router, Through this hub I can print wirelessly from my Macbook Pro, or even directly from my iPhone.  The NAS drive is a Seagate 2TB hard drive partitioned to be a backup disk for the Macbook, as well as storage for digital media.

Macbook Pro, at the heart of the network

I think that a very exciting development in the growing IoTs is Google’s recent purchase of NEST  and the British Gas HIVE thermostat.  These devices are starting to really integrate the internet into the running of the home. This is definitely where I would like to go next with my home building management.

There is still a long way to go before we are living in the Jetson’s world of tomorrow, and until they can automate dusting, or making the bed, humans are still a long way from being set free from the constraints of domestic work.  At the moment it’s the entertainment side of my home that is truly integrated, with the smart building management and domestic work still lagging behind.

I’m really excited about the future of the connected home, and can’t wait to integrate more robots, and wearables into the mix!

WELCOME TO THE WORLD OF TOMORROW! 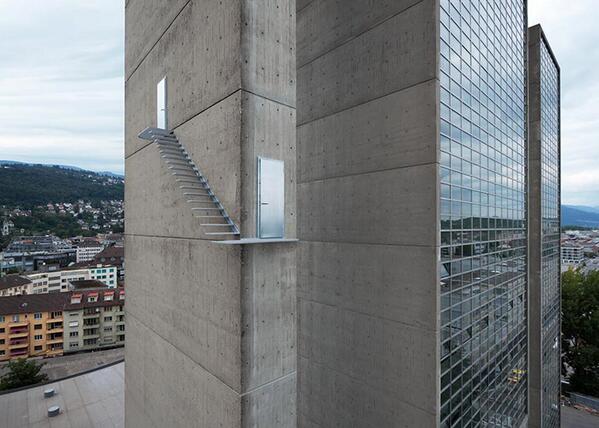 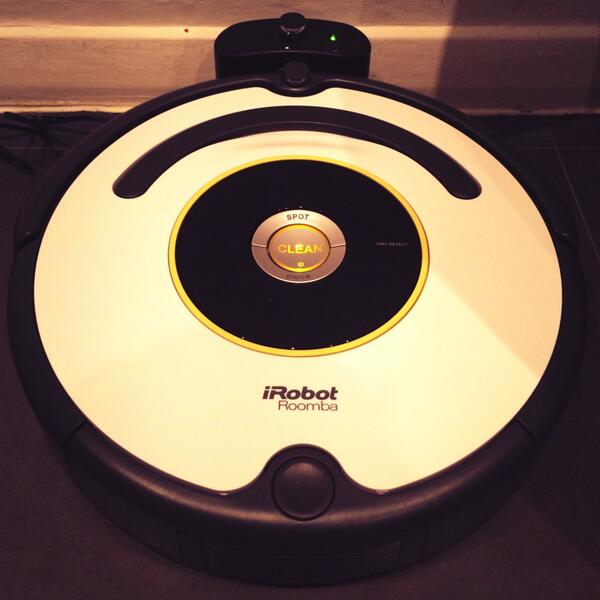 It remains to be seen… But I think this little dude might just change my life! #roomba pic.twitter.com/brl931Xon7

Donate by phone, post, over the counter and other methods. Find out more Plan a fundraising event or sponsored activity. Find out more

American 3D-printer manufacturer 3D Systems has launched a handheld 3D scanner for capturing objects anywhere and instantly creating a printable file. The Sense scanner is able to capture anything from small objects to scenes ten metres high and wide.

The Roomba 500 Series is dead. Long live the 600 Series! iRobot is giving some products a very nice upgrade today, starting with its entry-level robotic floor vacuums. The Looj, its rain gutter cleaning bot, is getting the treatment, too.