Skip to content
A brief diversion from the usual B/W photography and bike chat, to mention some really good music from the last 12 months. 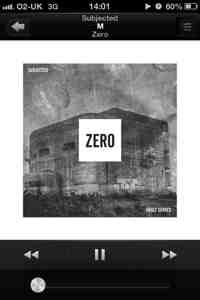 Subjected along with Sawlin and Morbeck run the Vault Series record label out of Berlin, and are producing some of the darkest, most interesting industrial Techno around. Zero is the first full length album released on Vault. It’s very dark! 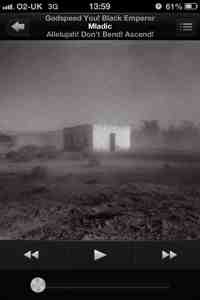 Allelujah! Don’t Bend! Ascend! Is the first Godspeed You! Black Emperor album in Years. The track Mladic is a sprawling Balkan inspired monster of a track that just keeps on building. 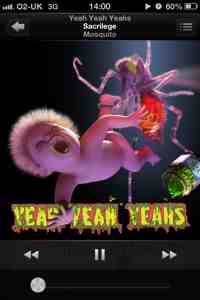 The Yeah Yeah Yeahs evolve album by album. Mosquito, while not a raw as their debut, or as glam as It’s Blitz, this record is rawkus and heartfelt in equal measure. 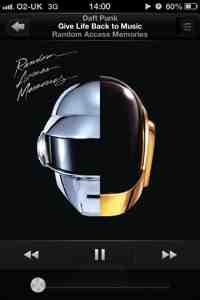 Possibly the most anticipated album of the year, Random Access Memories does not disappoint! This is a record to think about, to listen loud on good headphones, and deconstruct the production and arrangement. Above all the bass sound is incredible! 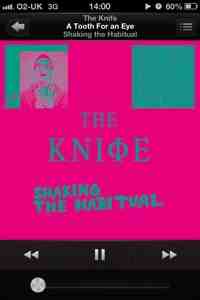 A tricky one this… Shaking the Habitual by the Knife is not an easy listen. Nowhere near as poppy as there last albums, this is both exciting and confusing, and that makes it worth a listen. 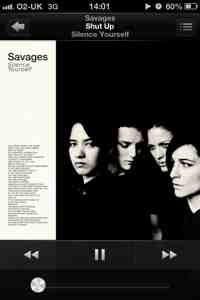 In the tradition of lazy music journalism I will describe Savages as if Joy Division all had sex changes and were more angry than sad. I’m really excited to see these at Glastonbury in June. Very excited indeed! 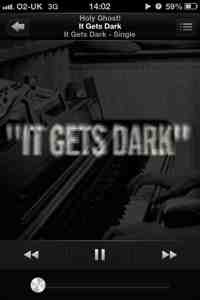 A precursor to the new record not released yet, It Gets Dark is a brilliant pop song in the tradition of DFA records. Listen to it on repeat! 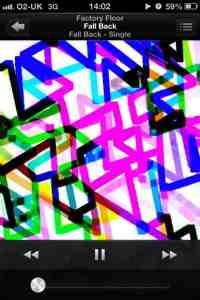 Factory floor are ploughing a very rigorous furrow. Releasing long intentionally repetitive, almost hypnotic singles, Fall Back, like Too Different Ways is a late night slog of a track that will get all the hipsters back on the dance floor. 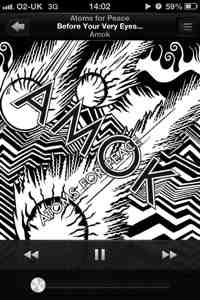 Amok, by Atoms for Peace, sounds and looks like the follow up to Thom Yorke’s solo album, the Eraser. Unlike the Eraser Amok doesn’t seem to have the same stand out tracks like Harrowdown Hill, and Black Swan. And as an album it seems quite linear, no alarms, no surprises, you might say. This said there is still a lot of the Yorke magic on display. 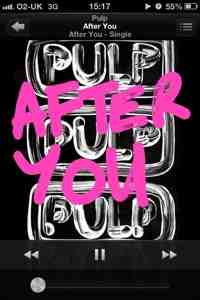 This is an old Pulp track given the James Murphy treatment. And it’s great! Jarvis and DFA… What’s not to like?